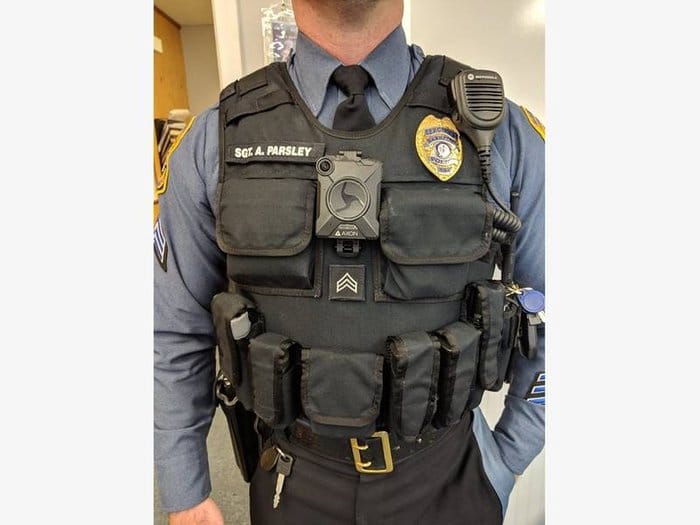 With the goal of building its foundation of transparency and accountability, Banegat police have announced that they are instituting a Body Worn Camera (BWC) program beginning this week.

The BWC program will involve all uniformed officers assigned to patrol duties wearing BWCs and recording all interactions with the public when carrying out official duties.

Chief Keith A. Germain said he’s excited to see the program begin and feels it is a natural evolution of a progressive, internationally accredited agency. “Some agencies adopt BWCs in response to a string of negative incidents or to address mistrust from the community,” said Germain. “Due to the outstanding work and professionalism of our officers, we’re fortunate to already enjoy widespread community support and a strong foundation of trust. BWCs represent a proactive approach to maintaining and building on that trust going forward.”

Aside from the clear implications for accountability and transparency, the BWCs provide several other advantages. Complaints about officers can be investigated much more quickly and effectively when an audio and video record of the interaction is preserved.

In addition, videos of interactions can serve as valuable training tools for the agency.

In what is likely a first in the area, the agency will use the BWC software to document the race and gender of people with whom the agency officially interacts.

“As a CALEA accredited agency, we have long documented and conducted analysis with regard to the race and gender of those who’ve been subject to motor vehicle stops and traffic summonses. The body worn cameras will allow us to now expand that monitoring and analysis to every official police-citizen contact,” said Germain.

The BWCs will be worn on the upper-center portion of officers’ external vest carriers. 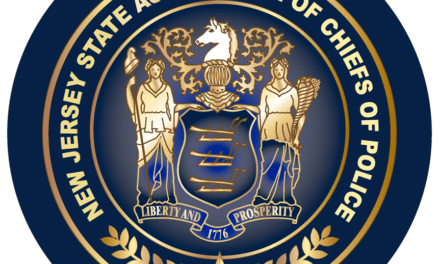 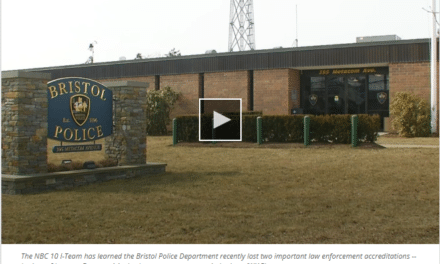